We use cookies. By continuing to browse the site you are agreeing to our use of cookies. Find out more.

You might know us as the folks that brought you Gousto

Now we’re on a mission to give scale-up companies like yours the tools to kick your business up a notch. From a subscription platform to intuitive AI modules – here at Bento, we make everything you need to go forth and grow in the most cost-effective way. 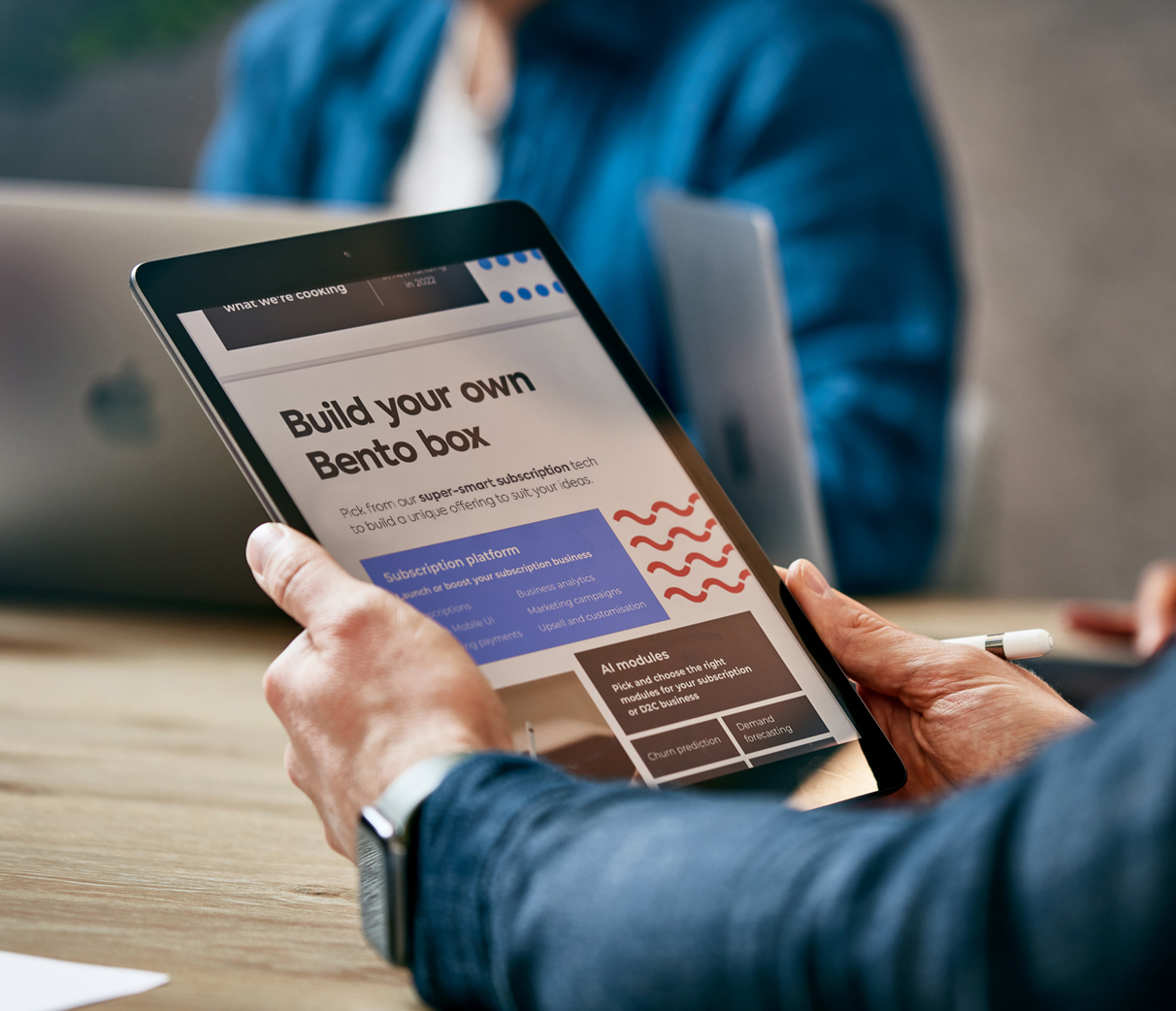 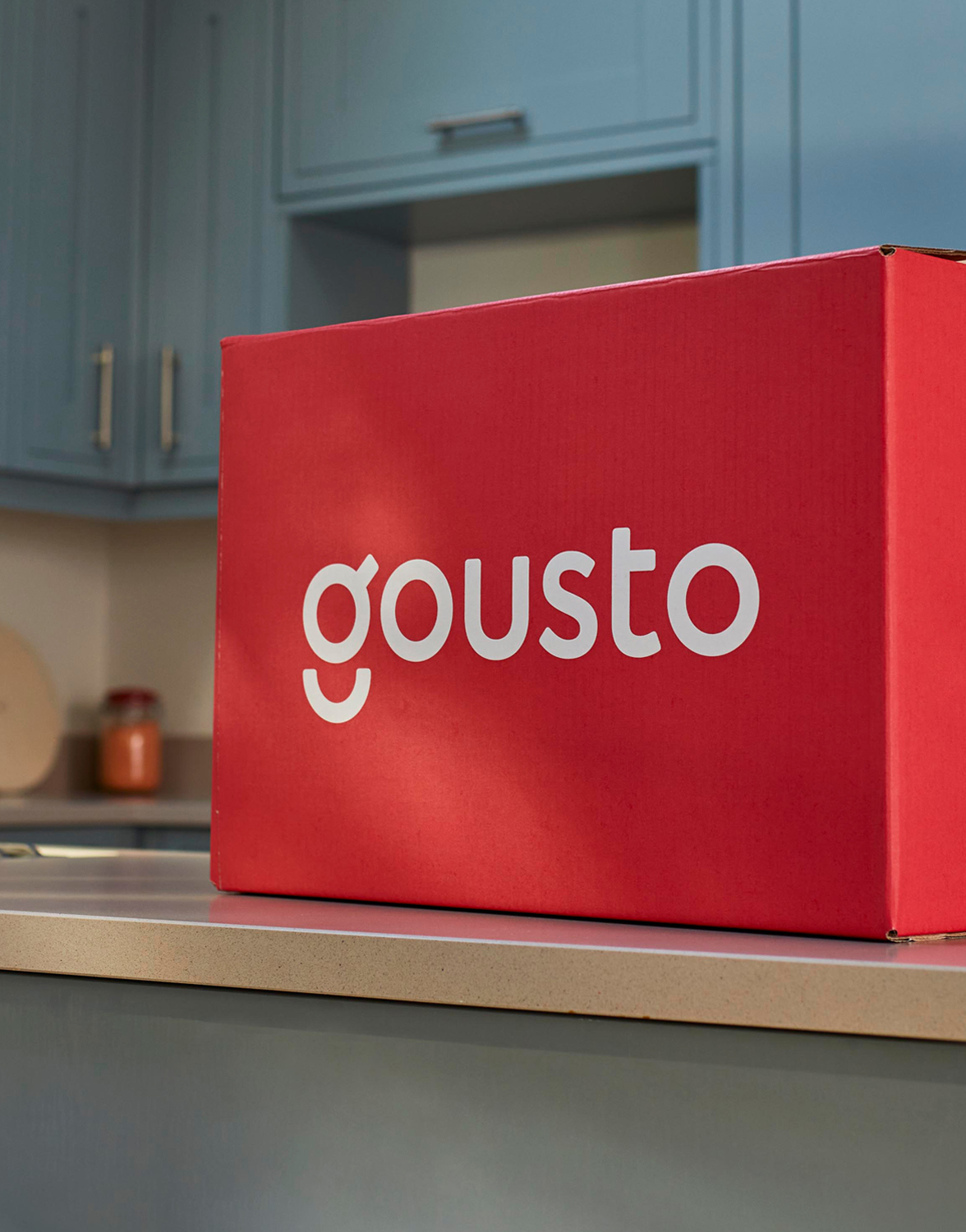 Once upon a time, there was a big red box

It all started in 2012, with the delivery of one Gousto box. At the end of the first year, Gousto had delivered 7,500 boxes – but couldn’t find the tech needed to keep growing. There was only one thing for it: the tech team would have to build it.

Thanks to continued investments over the following decade (including £30 million into tech and over £60 million into automation in 2021 alone), Gousto built the technology needed to get to over 100% growth year on year. And by 2022, more than two million meals were being delivered every single week.

Gousto’s core purpose has always been to build products that have a positive impact on people and the planet – and that includes their technology. The team knew that if more companies used their tech, there’d be less engineering waste in the world. And so, Bento was born. Armed with the very best of Gousto’s technology and expertise, plus a team of tech pioneers at the helm, we’re ready to help other businesses become brilliant.

What really matters to us

Empowering our customers to dream big when it comes to their ambitions by providing innovative subscription technology.

Creating cutting edge technology that allows our customers to offer exceptional experiences for their customers.

Building reusable technology to reduce engineering waste across the industry. Sustainability is at the heart of our business.

We’re a friendly, diverse and dedicated bunch – and we’re building our culture around three Bento beliefs: People, Partnership and Purpose.

We really care about building a great team, with an inclusive culture and deep respect for each other.

We’re committed to our customers and determined to make them a huge success.

We’ve got big ambitions when it comes to innovation, growth and sustainability. 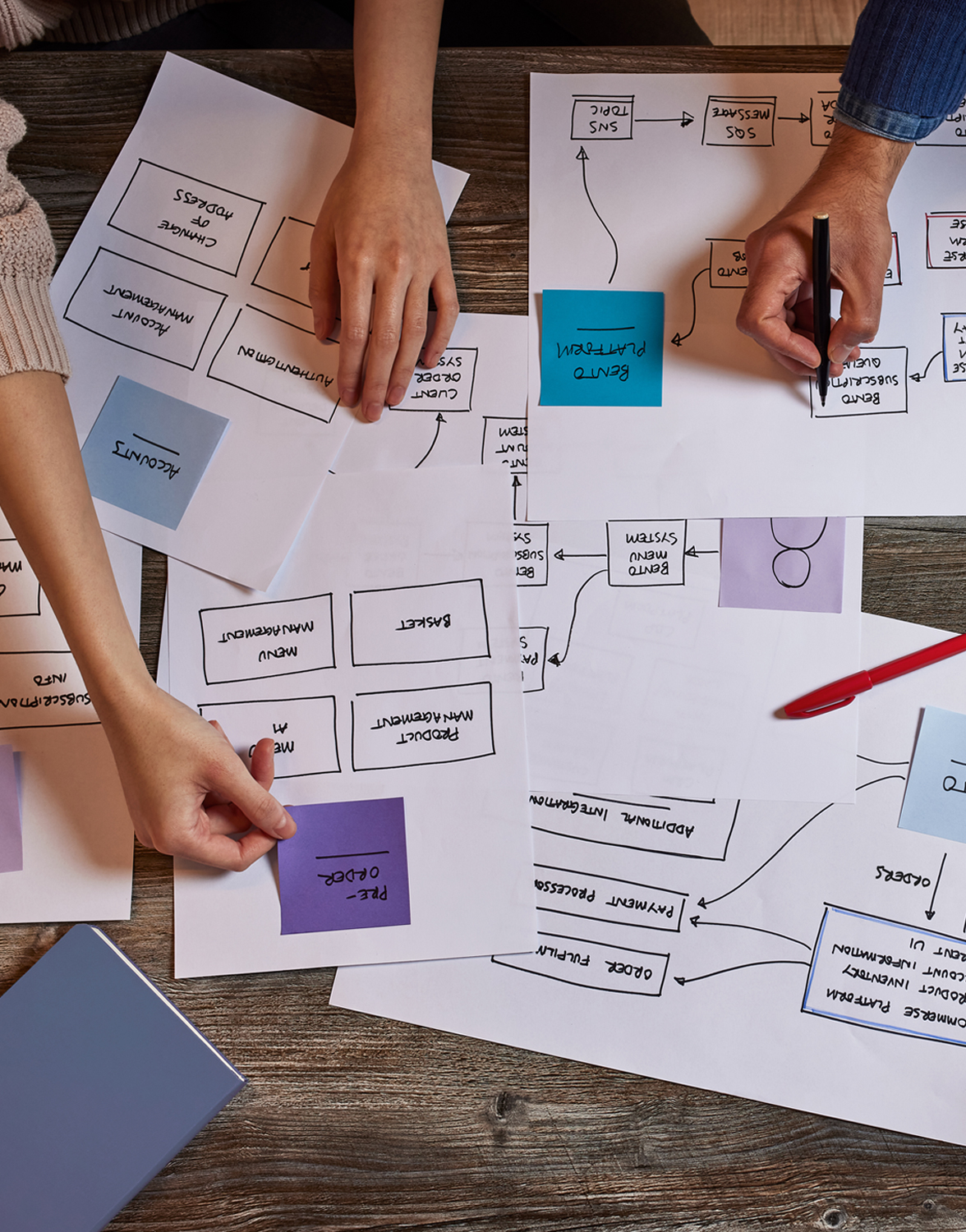 There are lots of brilliant brains packed into Bento HQ 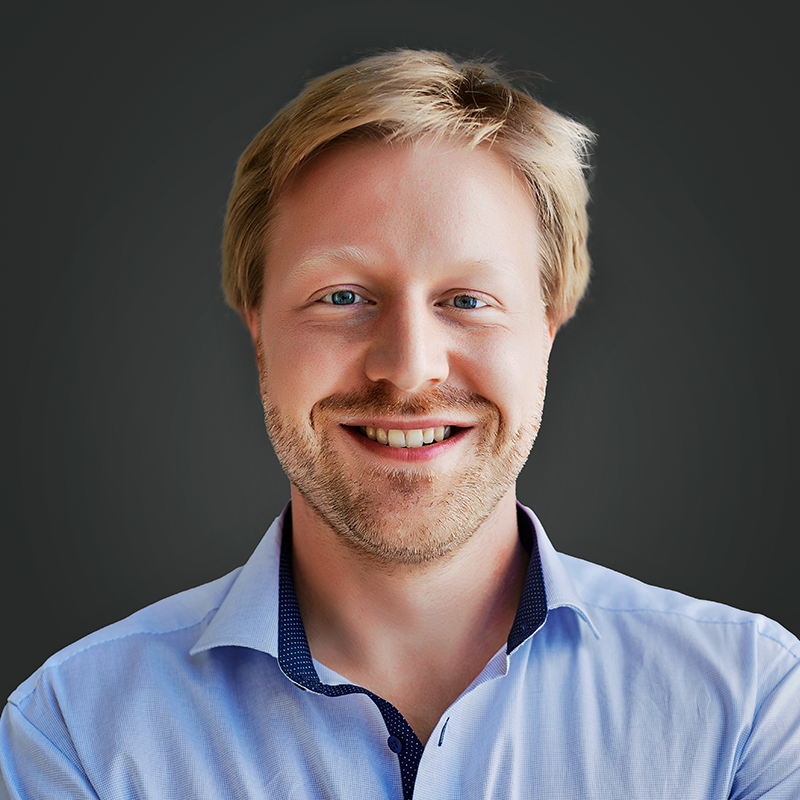 As CEO and Founder of Gousto, Timo is driven by positive impact on people and the planet. In under 10 years he built a tech unicorn, employing 2,000 amazing people. Bento is an opportunity to bring the same success to you. 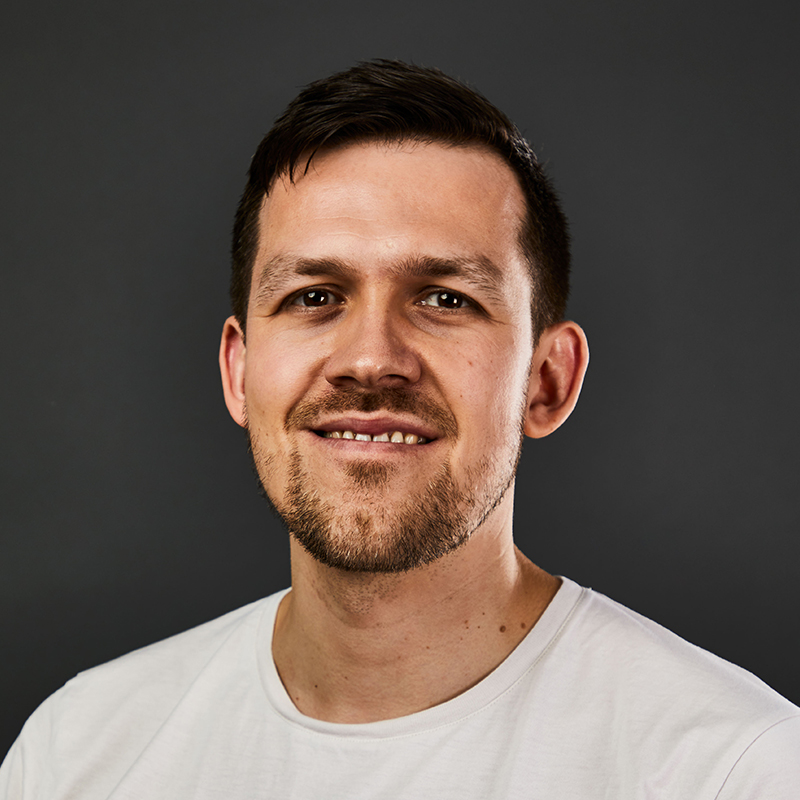 As Gousto’s first hire in 2012, Ricardo helped grow the business from 0 to £16m in revenue as COO and Chief Product Officer. Now he’s ready to do the same for Bento. 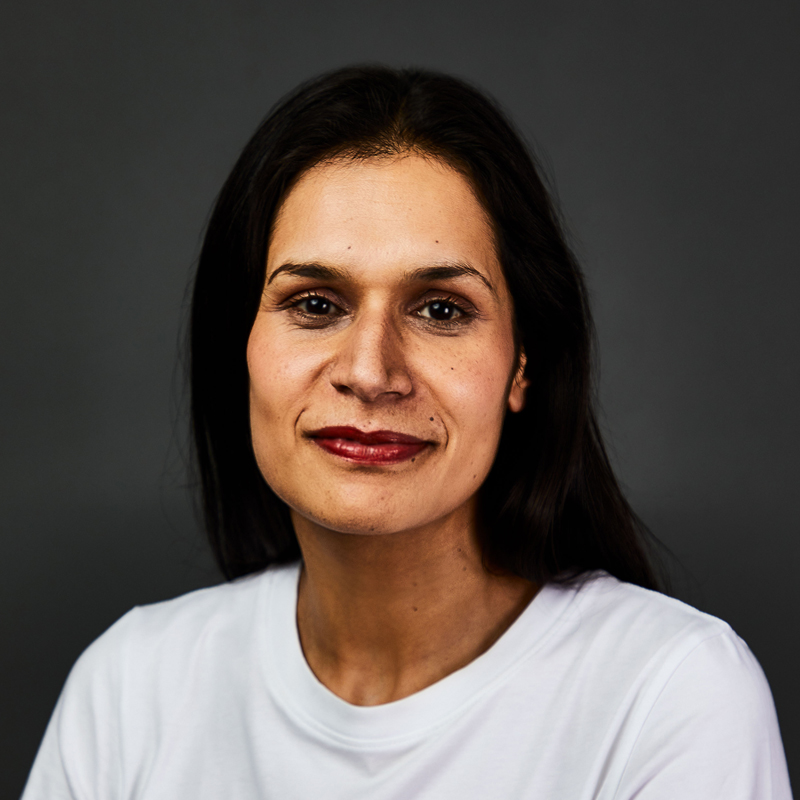 Dal is responsible for Bento’s customer relationships. She has over twenty years in customer experience within B2B sales as Chief Customer Officer at Salesforce. 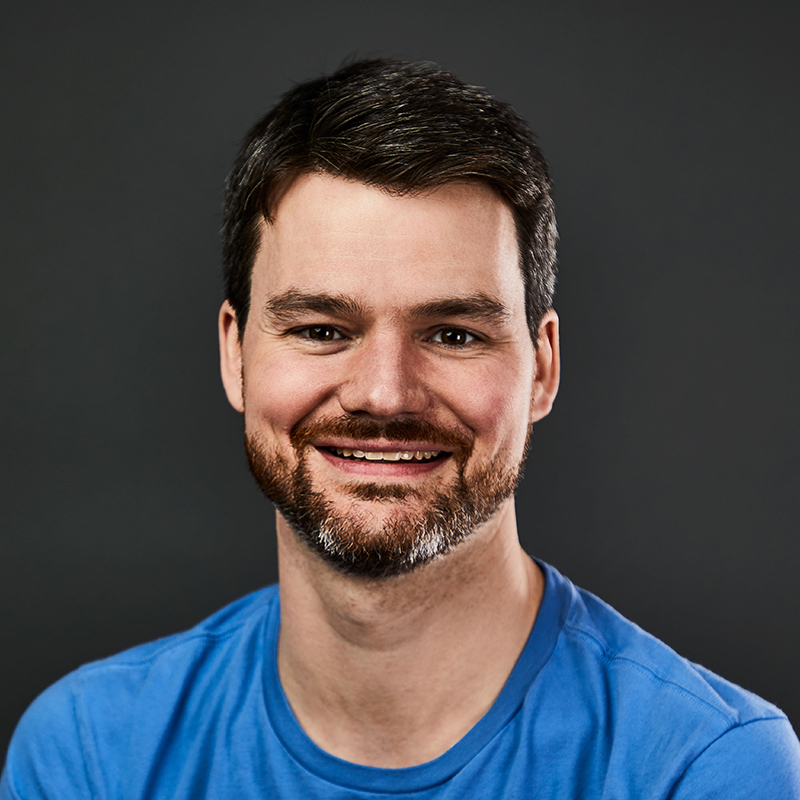 Mitch manages all things tech and product for Bento. He has nearly a decade of experience at Palantir, where he built technology for some of the world’s most complex government organisations. 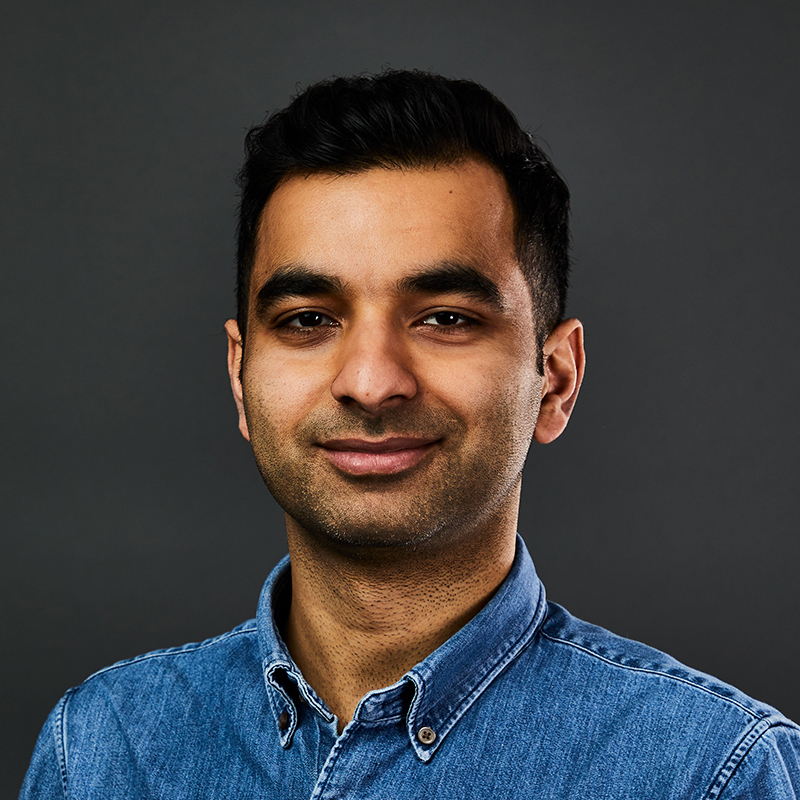 Head of Strategy and Sales

Want to join us?

It’s a very exciting time to be at Bento. We’re growing quickly, so we’re always on the lookout for people with purpose to join our team – if you’re interested in being a part of it, get in touch.

Ready to step up your tech? Have a chat with the brilliant brains at Bento.